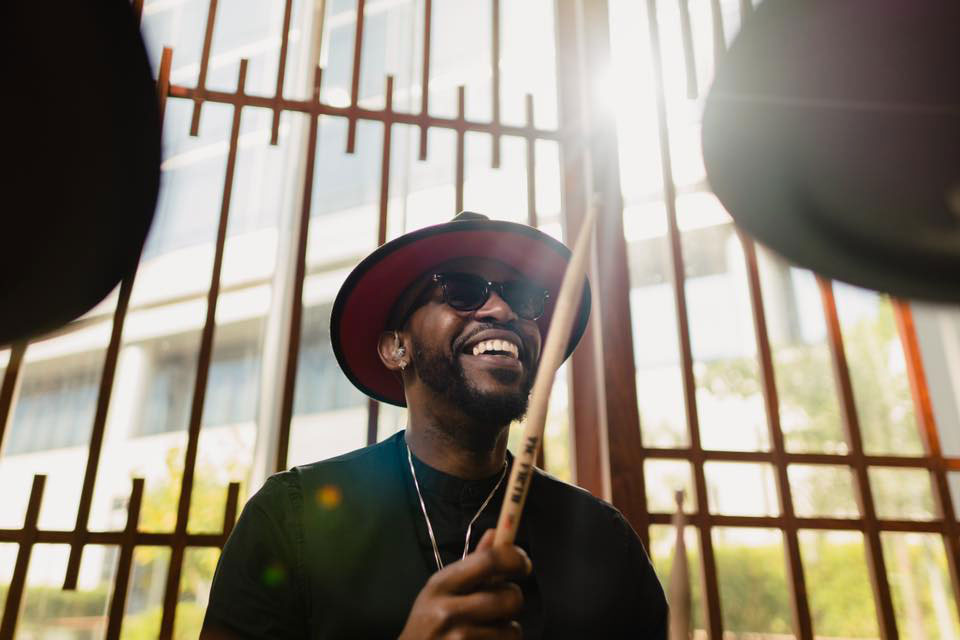 At this point in time, we, at el-live Productions, provide bands to both “W” and Park Hyatt hotels, and eventually, as we head towards a “new normal” post-Covid-19, I anticipate that there will be more hotels to be announced.

At the W Guangzhou, we have a four-piece band comprising of a keyboard, drums, and two singers. They sound so tight and full that if you close your eyes, you would think it was a six or seven-piece band. So I asked myself: “Why does this band sound so full”? And it dawned on me that not only are our musicians great, but they all sing so that makes for a full sounding band.

But the drummer! Aaaahhhhh The Drummer.

Honestly, at el-live Productions, we’re great at hiring some slamming drummers. Marc and I are drummers so we pretty much know what to look for in drummers when we scout and hire them. Drummers are King, if you have a great drummer, it makes average musicians sound good, good musicians sound great and great musicians sound incredible, yes the drummer is that important, now don’t get me wrong. None of our musicians are average. We don’t “do” average at any level.

If you have the privilege of hiring a really great drummer as well as truly talented, seasoned musicians, you’ve got yourself a full sounding band in the making. Always hire great drummers.

Now here’s something wise to keep in mind: “You’re as strong as your weakest link”. You know what that means right? So it’s best to make sure that every musician is up to par with the level of the quality band that you’re looking to put together. Always hire the best of the best because even if you have amazing musicians on board and you have an average or at worse, less than an average drummer? Your band is going to sound like crap. A weak musician in a six or seven-piece band isn’t as obvious as a weak drummer because drummers are so prominent.

Generally speaking, there’s a lot of pressure on drummers. They carry the music, the show, as they set the dynamics and intensity throughout, whether it be in ballads, rock, funk, or high energy dance music. No matter what, drummers set the tone. Important: remember to ensure that your drummer never overplays because he can easily drown out everyone, the best drummers in my opinion are those who play the song and not the drums,  Hey, James Brown was no fool, he had two of them but neither overplayed.

Check out some of my favorite drummers on YouTube… I’m old school so I don’t really know the new guys on the scene but I’ll bet you anything that if they’re slamming, they must know about the likes of Steve Gadd, Steve Jordan, Vinnie Colaiuta, Jack DeJohnette, Jeff Porcaro, Stewart Copeland, John Bonham, Buddy Rich, Max Roach, Tony Williams, all the way back to Gene Krupa.  Man, the list goes on and on and I could spend hours on this topic.

Get yourselves a great drummer and give the drummer “sum”! 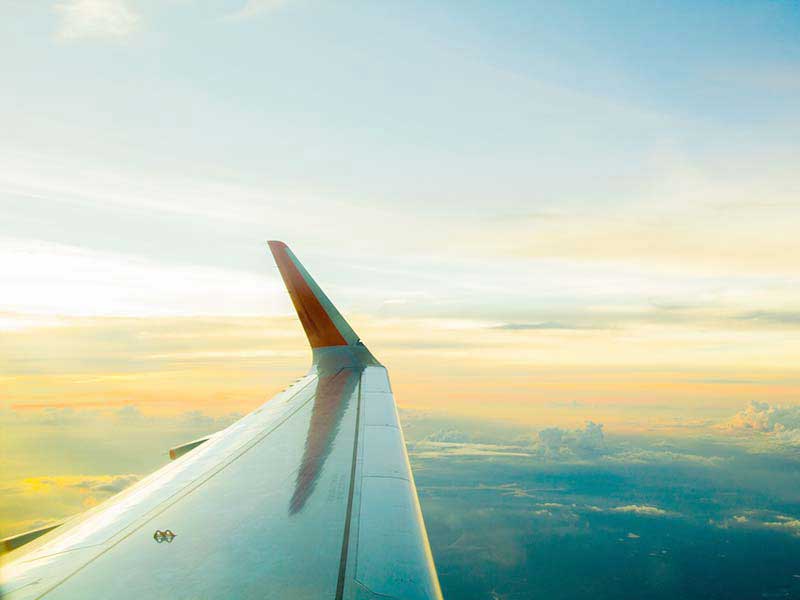 END_OF_DOCUMENT_TOKEN_TO_BE_REPLACED

Today, I want to talk about what it means to give 100%, in our case, on the live music scene. In my opinion, it basically comes down to effectively allocating time and thought spent on intentions, applications, and results. During band meetings, via google meet or in...

END_OF_DOCUMENT_TOKEN_TO_BE_REPLACED

It’s Not What You Make, It’s What You Save

Good morning beautiful people!  This is G, straight from the Grand Hyatt Shenyang, China. Important stuff today, especially since we’re living through one of humanity's greatest pandemics. Let’s cover a 12-month income period for the sake of this exercise. Now, as...