Born in Hamamatsu, Japan, Hiromi Uehara (“Hiromi”) rose to international prominence just after 2000. Classically trained on piano since age 5, she was introduced to jazz a few years later and by age 14, she performed with the Czech Philharmonic Orchestra. Hiromi is a blend of dazzling technique, high energy performance and brilliant virtuosity. She is an accomplished composer who spent several years writing jingles for Nissan in Tokyo.

Chick Corea met her when she was only 17, and, after a brief introduction and a short session playing together, invited her to perform in concert with him the very next day. Her music is a heady blend of jazz fusion, classical, post bop and progressive rock and she has has emerged as one of the brightest stars of jazz piano during the last decade.

Getting her introduction to jazz at 8 years old from accompanying her mother to jazz guitar classes and eventually learning and performing the same material, Esperanza is a true musical prodigy. Imagine, if you will, a five year old self taught violinist going on to spend ten years with the Chamber Music Society of Oregon. Born of an African American father and a Hispanic/Welch/American Indian mother, she grew up in Portland, where she discovered the bass while attending the Northwest Academy, a well known high school for the performing arts.

Her first gig was at a blues club when she was 15, and by the time she was 18 she got a full scholarship to Berklee College of Music. Spalding is also possessed of a beautiful voice and is an accomplished singer and composer with a great affinity for Brazilian music. She has been the recipient of many accolades, including 3 Grammy awards and a Soul Train Music award. Her music is engaging and has been described as having a “sophisticated intimacy”.

India Arie Simpson, born in Denver, Colorado, is a stunning artist on just about every level. She brings a combination of beautiful voice and great songs, grace, poise and a true sense of majesty to her presence. Her mother moved the family to Atlanta when India was thirteen and it was there at the Savannah College of Art and Design that she began her journey of songwriting and soul searching with the guitar as her instrument of transport.

In the late 90’s she co-founded Groovement Earthshare, an independent music collective for area artists and her song on the compilation that was released locally landed her a spot in the 1998 Lilith Fair. She was signed to Motown records in 1999 and went on to be nominated an amazing 21 times for Grammy Awards, of which she has won four. India continues to make great meaningful music and her breakout album, “Acoustic Soul”, stands as one of the finest debuts of all time.

No matter who you are, if you’re reading this, you’ve sung along or hummed or made love to one or more of Diane Warren’s songs. This prolific songwriting legend has amassed an astounding list of hits dating all the way back to 1983’s “Solitaire”, by Laura Branigan. Diane is the youngest of three girls and was born in Van Nuys, California. She holds the distinction of being the only songwriter ever to have seven hits on the singles chart at the same time, all by different artists! She was inducted into the Songwriters Hall Of Fame in 2001 and has been described as “the most important songwriter in the world.”

Warren has won every award available for songwriting many times and is said to lead a life focused entirely on her art. “Nothing’s Gonna Stop Us Now” (Starship), “Unbreak My Heart” (Toni Braxton), “How Do I Live” (LeAnn Rimes), “Because You Loved Me” (Celine Dion), “Don’t Want To Miss A Thing” (Aerosmith) and “For You I Will” (Monica) are but a few of her mega hits. A self professed cynic regarding romance, Diane has never married and to this day avoids collaboration, preferring to write alone.

In writing this piece, I quickly discovered that I would need more than one post to begin to cover enough of the great women in music over the years. For part one of this series, I have covered artists that also compose their music. We will cover the great voices in an upcoming post. There are many more to come, four at a time, so stay tuned as we explore the world of great women in music.

Thank you for visiting 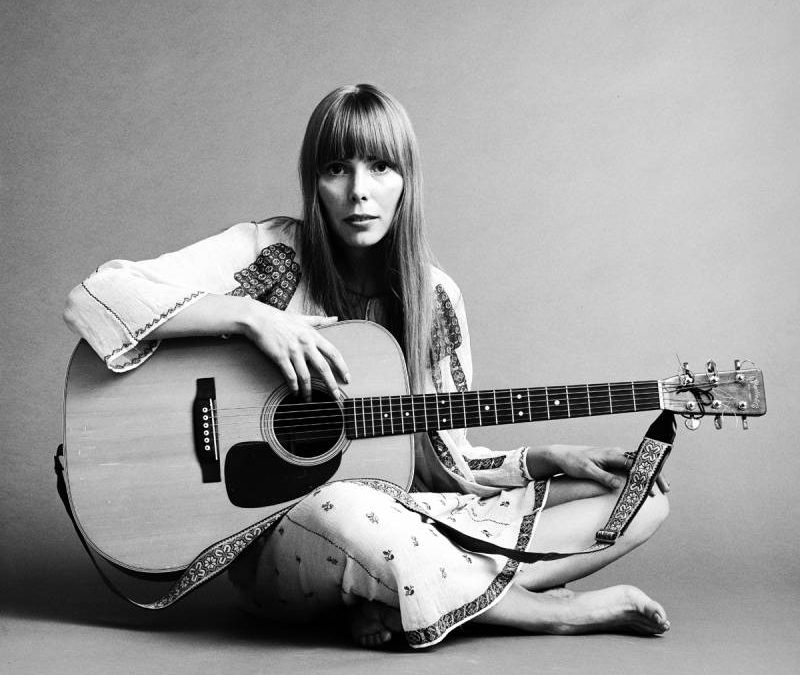 Joni Mitchell Roberta Joan Anderson, or, as she is famously known, Joni Mitchell, is possibly the most influential...

END_OF_DOCUMENT_TOKEN_TO_BE_REPLACED

We are celebrating our 6th anniversary. We are the largest live bands company in South East Asia, Far East Asia, and the Middle East. We are grateful & proud, thank you to our amazing customers and fantastic team. We are musicians that love music and love to...

END_OF_DOCUMENT_TOKEN_TO_BE_REPLACED

﻿﻿ We are 8 years old, thanks to our amazing artists, our partners that operate the world’s most prestigious hotels and of course our dedicated live music lovers that keep on coming out to enjoy the magic of music. Lot’s can happen in a span of 12 months, last year we...

END_OF_DOCUMENT_TOKEN_TO_BE_REPLACED

The page you requested could not be found. Try refining your search, or use the navigation above to locate the post.