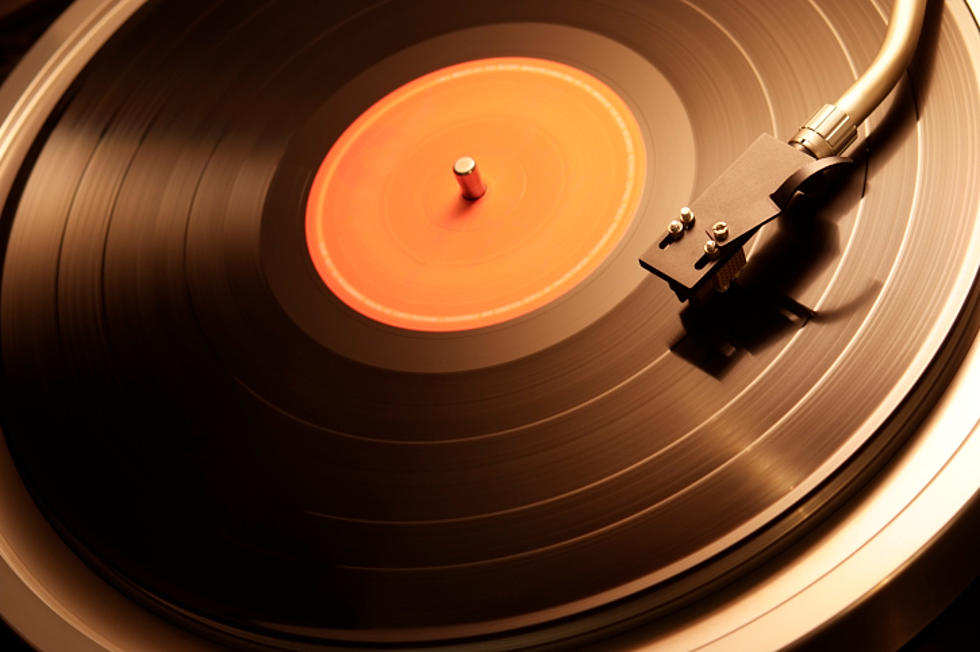 Aja – Steely Dan – 1977
Aja marked Walter Becker and Donald Fagen’s startling arrival at the junction of jazz, rock and pop. The album was a seamless blend of all that was “cool” delivered with amazing ease, despite the complexity and sophistication of the arrangements. Steely Dan hadn’t really been a “band” since Pretzel Logic in 1974, and this record saw the duo launch fully into session mode, gathering a hand picked collection of world class musicians and singers.

“A House Is Not A Home” was the product of the songwriting team of Burt Bacharach and Hal David. Written in 1964 and a modest hit for Dionne Warwick (also released by Brook Benton at that time), this song blossomed into a timeless masterpiece in the hands of Luther Ronzoni Vandross and Nat Adderly Jr. The arrangement by Adderly was brilliant, measured and restrained, leaving room for Luther’s magnificent delivery of possibly the best vocal performance of 1981. I spent many a night moving the needle back to the top of this cut repeatedly, always getting that little extra detail missing on previous listenings. A great song in the hands of a genius. We were blessed to have this.

Peter Gabriel was around for years, as the co-founder and front man of the group, Genesis, from 1967 to 1975. His flamboyant use of costumes and lighting, along with his storytelling during their shows, made Gabriel a standout performer of the period. His third solo album is credited as the first record to use the famous “gated drum” sound which was used extensively in the 1980’s. “Shock The Monkey”, the first single from his 4th album “Security”, was his first US Top 40 hit and was a radical departure sonically from everything else on the charts at the time. Stark and angular, featuring world beat percussion and unusual instrumentation, the song, and album, opened the door to a whole new world of creative sampling and sound-shaping. A breathtaking first listen, which quickly became an addiction. 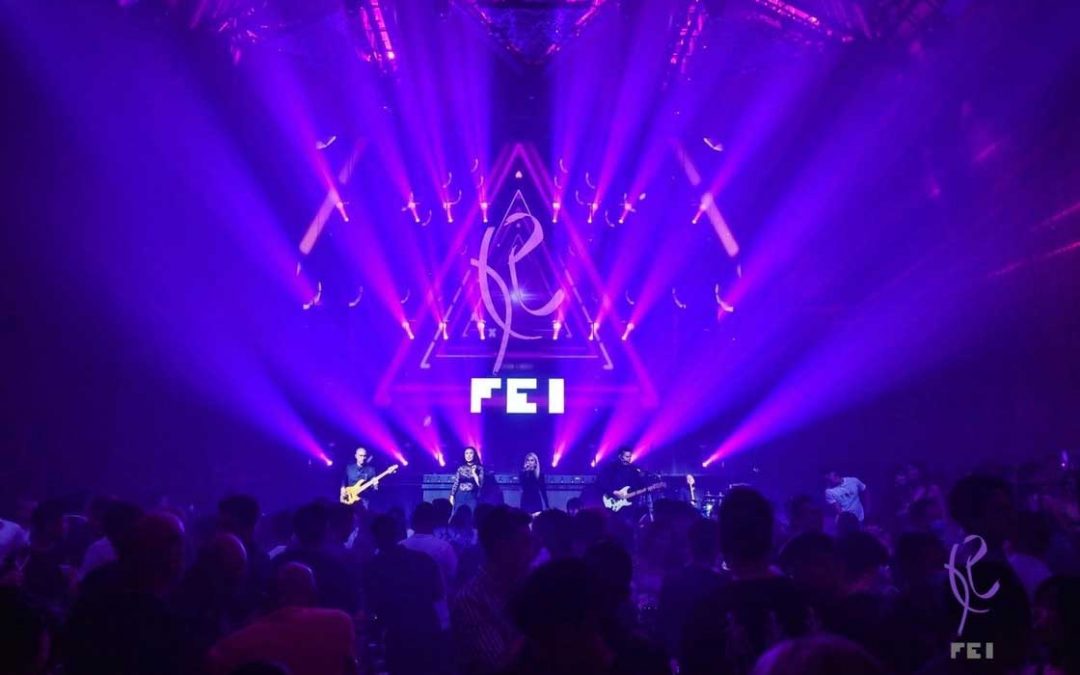